A wagtail for all seasons 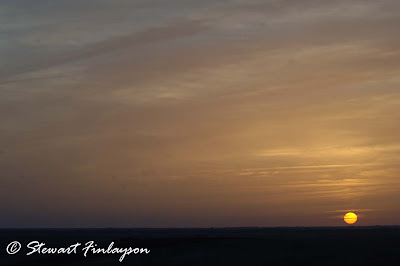 The marshes and other wetlands of south-western Iberia are home for many birds, some migratory and others less so. It so happens that there is always one species of wagtail exploiting the diverse and abundant insect life that thrives in small pools, ditches and flooded fields. Now it is the White Wagtail that abounds in these habitats. 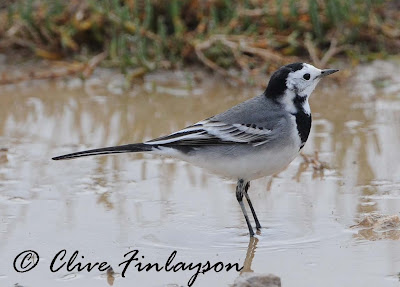 they head back north into north-western Europe and do not breed in these lowland wetlands. Come February and March it is the Yellow Wagtails that arrive from the south, Morocco and sub-Saharan Africa, to breed in these same places. 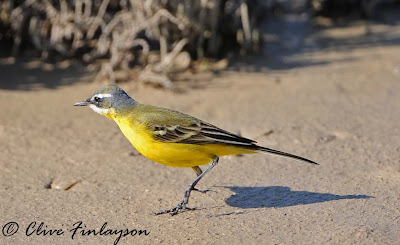 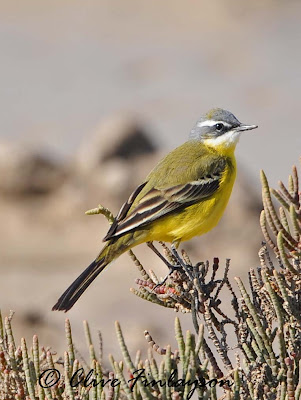 By the time they have finished raising their young and are migrating south once again, its cousins from the north return and fill the empty space. 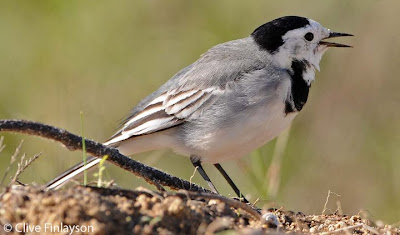 Posted by Clive Finlayson at 12:25 AM