Shrikes on the move 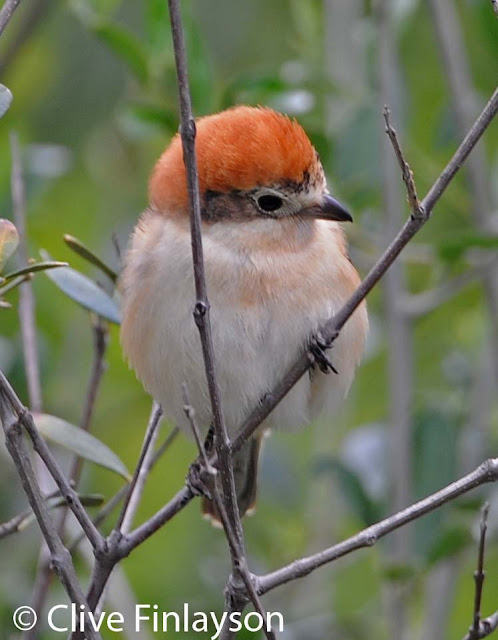 March is migration time for Woodchat Shrikes across the Strait of Gibraltar and they will reach their peak during the middle of April. These gorgeous birds are western European, largely Iberian, breeding birds but are from as far as Germany and Switzerland. They often pause to refuel and like the edges between woodland and open ground, like on these olives this evening on Gibraltar. From these perches they will pounce on insects, lizards or even small warblers. 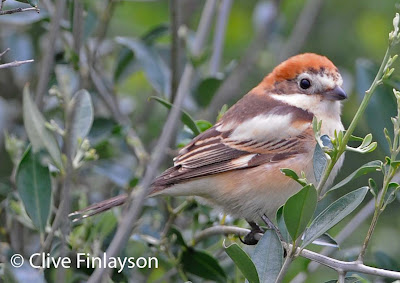 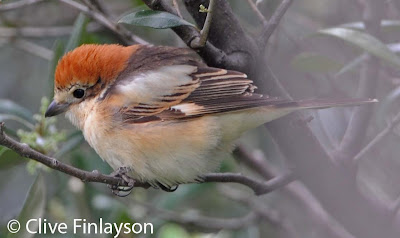 The Woodchat is the most abundant of Iberian breeding shrikes. The larger Southern Grey Shrike (archive photos below) is largely sedentary and replaces the Woodchat in habitats with fewer trees. It is genetically distinct from the Northern Grey Shrike, which reaches the area in the winter, and are curiously most closely related to the North American Grey Shrike. 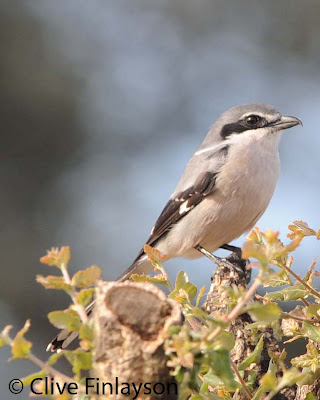 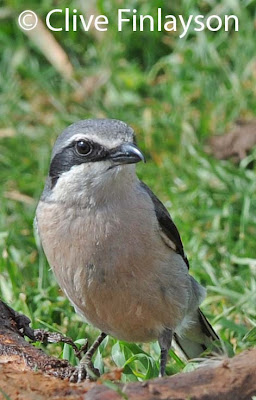 Two other shrikes breed in northern Spain and perform migrations in south-easterly direction in the autumn which takes them to wintering grounds in East Africa. They are the Lesser Grey Shrike and the Red-backed Shrike (archive photos below). The Red-backed Shrike is a common breeding bird in Cantabria but these birds migrate east across Europe and south into East Africa which means that Red-backed Shrike sightings in the south of Iberia are few and far between. 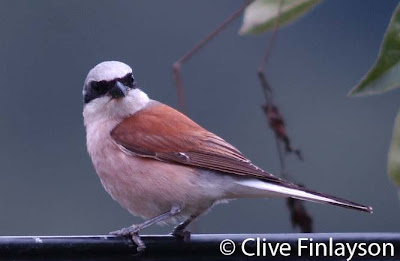 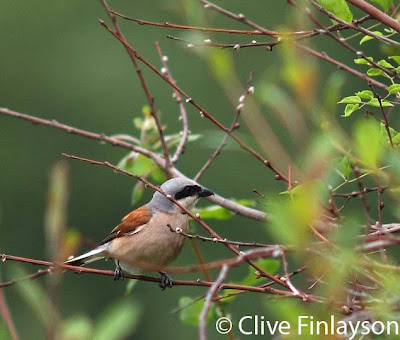 Posted by Clive Finlayson at 8:49 PM